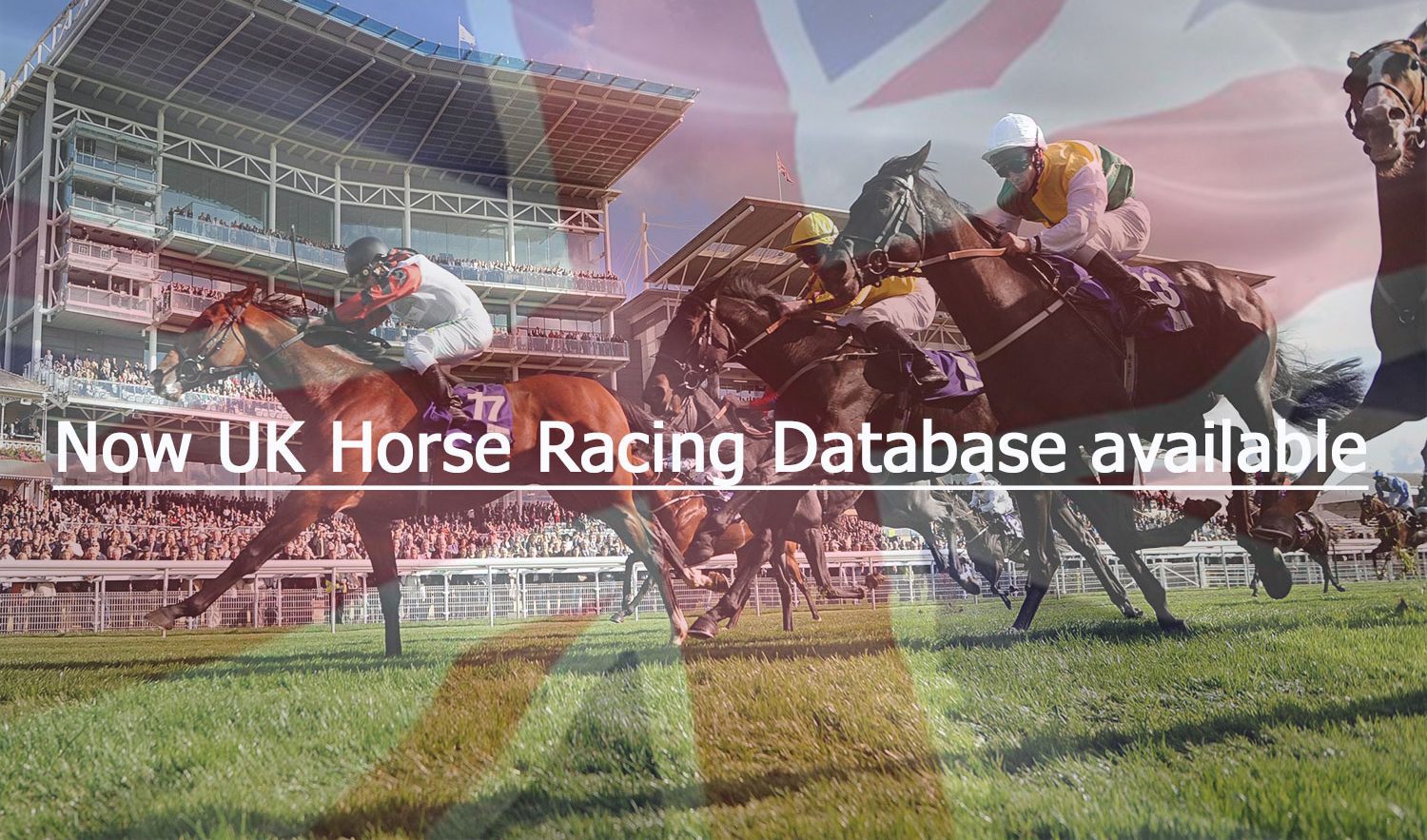 Horse racing in the United Kingdom has a long history and is the second most loved sport in the UK, after football. Millions of people attend horse racing events each year.
Horse racing in the UK can be traced back to the Roman Empire, although the modern sport began in the 18th century after the opening of the Jockey Club.

The two major types of races that occur include flat racing and National Hunt racing, where horses jump over hurdles.
The horse racing season in the UK occurs between March to December, although there is a winter break.

According to a report by the British Horseracing Authority it generates £3.39 billion total direct and indirect expenditure in the British economy, of which £1.05 Billion is from core racing industry expenditure[2] and the major horse racing events such as Royal Ascot and Cheltenham Festival are important dates in the British and international sporting and society calendar.

Gambling on horse races has been one of the cornerstones of the British betting industry and the relationship between the two has historically been one of mutual dependence.
The betting industry is an important founder of horse racing in Great Britain, through the betting levy administered by the Horse Race Betting Levy Board and through media rights negotiated by racecourses and betting shops.

How many people go to the races in Britain each year?

According to industry surveys, approximately six million people attend the races each year in Britain alone, with 40 per cent of the attendees being women.

There are two main forms of horse racing in the United Kingdom.

Flat racing, run over distances between 5 furlongs and 2 miles 5 furlongs 159 yards on courses without obstacles.

National Hunt racing, races run over distances between 2 miles and 4+1⁄2 miles, where horses usually jump either hurdles or fences (races known as steeplechases).

or earlier. The oldest is Chester Racecourse, which dates to the early 16th century.

Unlike some other countries, notably the United States, racing in UK usually takes place on turf. However, there are six courses which have all-weather tracks – Kempton Park, Lingfield, Southwell, Wolverhampton, Chelmsford City and Newcastle. Southwell’s surface is Fibresand. Wolverhampton installed a Tapeta surface in August 2014, replacing the existing Polytrack.

Newcastle converted its historic Gosforth Park flat racing turf track to a Tapeta course with the addition of a floodlit all-weather straight mile in May 2016.

All flat racing at Newcastle now takes place on the Tapeta surface with a turf course retained solely for a winter programme of jumps racing. The other three British all-weather tracks are all Polytrack. Ireland has a single all-weather Polytrack course at Dundalk. Courses also vary wildly in layout. There are very few which are regular ovals, as is the typical layout of other countries like the United States. Each course has its own idiosyncrasies, and horses more suited to some tracks than others, hence the idiom “horses for courses.”

Flat
Britain is home to some of the world’s most important flat races and race meetings.
The five British Classics – the 1,000 Guineas, 2,000 Guineas, The Oaks, The Derby and the St. Leger – were founded in the late 18th and early 19th centuries and still represent the pinnacle of achievement for each generation of horses. The structure and distances of these races, if not the exact names, have been adopted by many other European horse racing authorities, such as Ireland.

Royal Ascot is the major flat racing festival in Europe and attracts horses from all over the world.

National Hunt
The festival hosts races such as the Cheltenham Gold Cup and Champion Hurdle, which are seen as the peak of their disciplines and over the years have been won by horses whose appeal has transcended the sport, including Kauto Star and Desert Orchid.

More widely known still is the Grand National at Aintree, which despite being a very long and difficult race that is historically contested by a lower grade of horses than races at Cheltenham, has produced some of the sports equine superstars, like Red Rum. It has an estimated global audience of 600 million viewers

Betting in the UK

Wagering money on horse races is as old as the sport itself, but in the United Kingdom the links between horse racing and nationwide wagering are very strong.

Betting shops are common sights in most towns, tending to be sited wherever a significant number of people with disposable cash can be expected. At one point in the 1970s it was said that the ideal location was “close to a pub, the Labour Exchange and the Post Office

Betting is taxed under the authority of various acts of Parliament.

A gross profit tax is levied on all UK based bookmakers which is payable to the exchequer, and a separate sum is agreed and collected by the Horserace Betting Levy Board, a non-departmental public body of the Department for Culture, Media and Sport, who use the funds for race prize money and the improvement of horse racing in the United Kingdom.

For the latest year report, the levy resulted in £103.5 million collected.

On 6 October 2001, the Government abolished the turnover-based tax on betting, which had been 9% of the stake or the winnings, the punter having the choice to pay a certain small amount or an uncertain large amount.

The tax, now based on gross profit, is now effectively indirectly levied on the punters, the cost beeing absorbed in the odds that bookmakers offer.

The last 10 years in the UK has seen massive growth in online gambling. Punters are now going online to place their bets, where technology gives them access to a greater wealth of information and knowledge. Now racing punters exchange information on online forums, tipping sites etc. For example, over 200,000 people will participate in the next Cheltenham festivals.

At horseracedatabase.com you can easily find one of the most reliable horse racing data sets out there.
Is for the most advanced data hunters! The data set offers raw data that you will need to filter and analyse yourself.
You can run any number of tests having your integrated own UK horse racing database.

You can run Sire stats, distance stats and much more like data analysis, system development, back-testing or betting market analysis.

What You Should Be Looking For?

You need to find an edge, and you need to find one that not many other punters have. It’s as simple as that. You are looking for a profitable unique strategy that nobody could have access – otherwise it won’t be profitable anymore! And for that you need historical data in order to analyze your strategy.

The reality is that everyone is looking for this data, they’re looking for something that’s repeatable and profitable.

There’s so many looking for this data, you have to work hard to find the nuggets of gold that others haven’t found yet. It’s hard work, but it’s possible. It’s hard work that’s worth doing!

Let us know your favorite betting systems in the comments